Kenya Why The Global Entrepreneurship Summit has to be there

This July the beautiful and vibrant city of Nairobi in Kenya was a light with a tangible sense of excitement and opportunity. As they hosted the 6th annual Global Entrepreneurship Summit.

One of the first initiatives President Obama instituted, upon taking office in 2009 was the Global Entrepreneurship Summit in the United States’ engagement agenda.

The world’s foremost business leaders, as well as emerging and established entrepreneurs all gathered in the nation of Nairobi. To discuss and empower young innovators through networking, skills building, mentoring, and most importantly to give access to financing opportunities in the hope of developing startup solutions that address economic challenges.

Since the GES was launched in 2009, President Barack Obama has held the Global Entrepreneurship Summit in the many deserving and influential nations, such as the USA, Malaysia and the UAE. This raised a question as to why President Obama decided on Kenya as the next nation to host the GES.

Firstly, Kenya has the third fastest growing economy in the world according to a survey done by Bloomberg. Which is a tremendous achievement when you consider how it was able to accomplish this.

Kenya’s economic success does not rest on its ability to extract its natural resources. It has a much heavier reliance on small business owners and a diverse domestic marketplace. Meaning Kenya does not suffer the way other african countries would during global economic storms.

Kenya’s recent growth in economic performance during the slump in oil prices, prove that Kenya is indeed a superb African example of how important it is to have a strong domestic economy.

With public and private sector springing up many programmes and organisations, that promote enterprise. The two most lucrative initiatives actually were as a result of its female entrepreneurship, and youth development programmes.

Therefore it becomes particularly important for an enterprise like the GES to be held in emerging markets, like Nairobi, because of the enormous role that entrepreneurs play in the creation of jobs, economic development and social mobility.

In light of the information above, I suppose it comes as no surprise as to why President Obama chose to host the Global Entrepreneurship Summit in Nairobi. It is a perfect example of a country that has shown entrepreneurship has the power to transform a national economy.


← What is Protocol?
South African English → 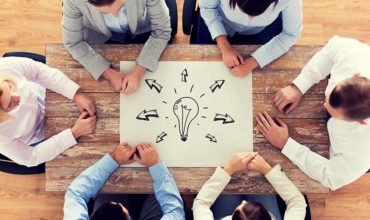 3 Ways to Improve Communication With Your Team Remotely 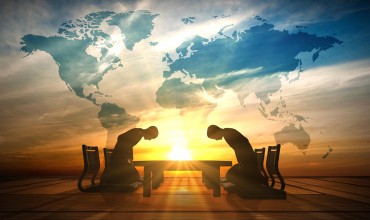 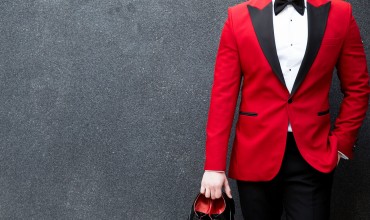